Richard grew up in South Africa where he was schooled in both German and English. Since 1992, he has resided in the Netherlands where he completed his technical training. With a thorough knowledge of both Dutch and German, he is responsible for the English translations. 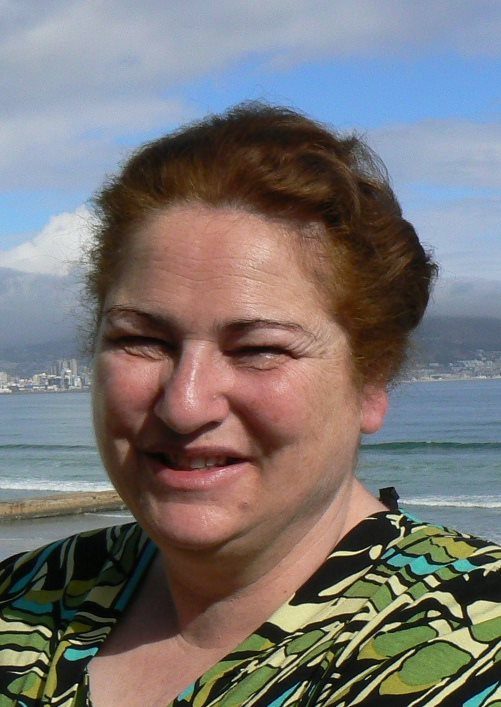 Anja grew up in the Netherlands and spent part of her childhood in Germany and England. She also lived in South Africa for a number of years. She has a strong medical background and is our Dutch native speaker with a thorough knowledge of German and English, as well as basic knowledge of French and Norwegian.

We furthermore work with carefully selected freelancers with whom we have worked for a number of years to our fullest satisfaction.